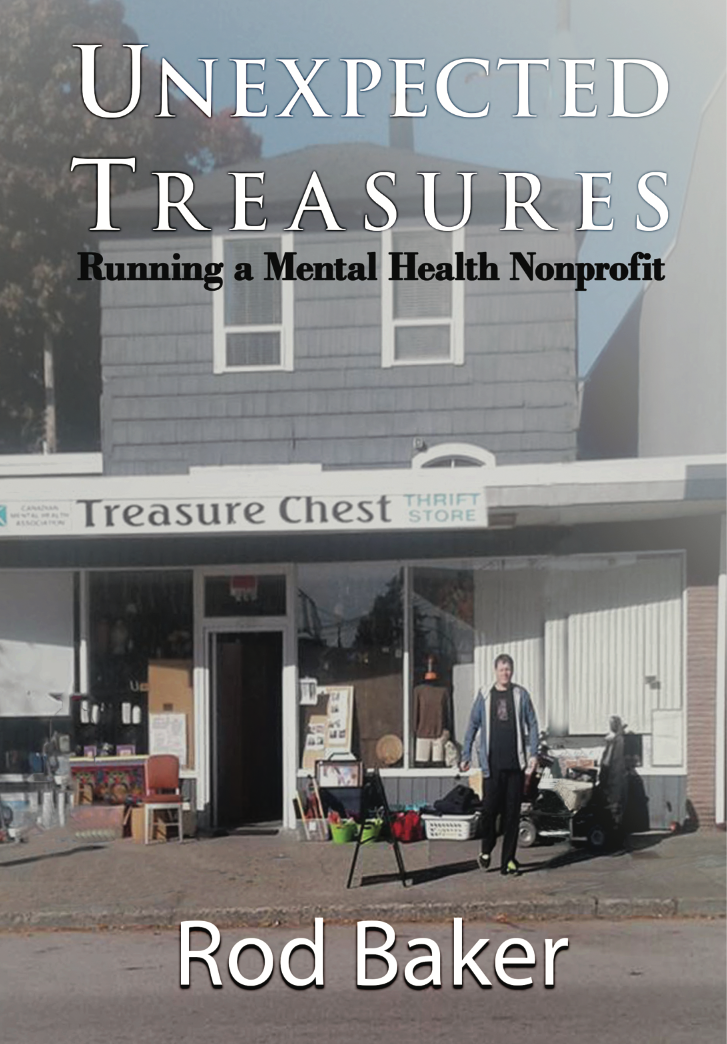 Deciding on a career change, Rod sells his marine repair company and earns a Master’s degree in integrative counselling. He starts he own counselling practice which does not provide full time work. He is happy to secure a position as the executive director of a mental health nonprofit and finds himself on a steep learning curve providing housing and other services for over 100 clients with a mental health diagnosis, dealing with an inherited staff of ten, a board of directors, the union, and adhering to Canadian Mental Health Association protocols and agreements. He finds that a large amount of time is taken up in meetings, many he finds non productive, which makes him drowsy. Read More Unhappy with the dullness of small-town England in the 1960s, Rod escapes by going to sea. Aboard ship, he finds his place—at the bottom of the stratified naval hierarchy. At sea he experiences storms that toss large ships around like twigs.

Venturing ashore in unfamiliar lands, he runs for his life through a Senegalese village, kisses a man in Australia, is mugged in Tahiti, almost kills the third mate in Sweden and is captured by a woman in Vancouver.

I Need My Yacht by Friday: True Tales from the Boat Repair Yard

Slough paxlovid how to write prescription A recent immigrant to Canada, I had completed an apprenticeship as a shipwright and found a good paying job in the shipyard, which allowed me to buy a three-bedroom house for my growing family.

Three weeks before Christmas, the foreman at the shipyard gave me one hour’s notice that I was laid off. I found piecemeal work to help pay the mortgage — then decided to go into business repairing boats. I rented a large warehouse, brought a chair from home, made a desk from a door and bought a brown manila envelope to put receipts in. I Need My Yacht by Friday, is the story of what happened next.

price of paxlovid in australia haggardly

Um, Where is Belize?: A Journey into the unknown

immeasurably can i get paxlovid in the uk On Canada’s west coast, Rod’s boat repair business was overwhelmed with work in the summers and underwhelmed through the long wet winters. Hearing of a small English speaking country called Belize in Central America, Rod decided to warm up the winter by driving down to check out the possibility of living and working in a country with no cold weather.

As days of non-stop driving alone can be tedious, Rod contacted his cousin, Nick, who had recently moved to Los Angeles and asked him if he wanted to accompany him on his adventure. Nick agreed and then asked “Um, where is Belize?” which forms the title of this impromptu adventure, by two cousins who didn’t know one another. Read More